Four big shifts in web development over the last 5 years

Next week, I’ll be marking five years of self-employment as a web developer and designer. It’s been an interesting five years (as any business owner will tell you about working for yourself!) but also because so much has changed in the industry. Here I share some of my thoughts on the big industry changes that have unfolded since 2014.

Certainly my most noticeable change in this time is that my old job title of front-end developer can now mean multiple different things.

An interesting shift has been a split between front-end developers who are Javascript orientated and those (like me) who are more design orientated. This is documented excellently by Chris Coyier on CSS Tricks.

Without a doubt Javascript use on websites and web applications has changed over the past five years. There are now so many JS libraries out there that it’s impossible to learn them all.

For a long while I felt serious imposter syndrome when talking to other front-end devs. But more recently it seems widely acknowledged that it is indeed impossible to learn everything so not to worry about it and just focus on what you do best (which in my case is writing good HTML and CSS!).

Meanwhile in the CSS world, as web browsers have become more sophisticated, fantastic layout models like Flexbox and CSS Grid are becoming more widely used and cross browser quirks have generally become a thing of the past. Internet Explorer will not be missed.

User habits: All about speed 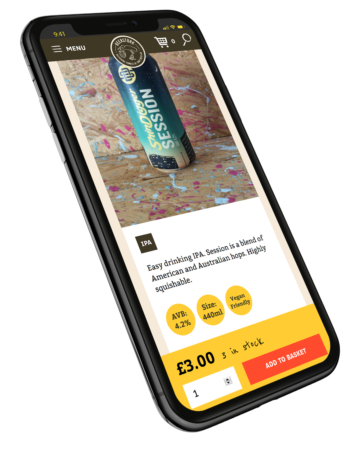 Speed and ease of use are more important than ever and are key factors in my work like this online shop I built for BeerStork.

I recently wrote about hidden website Easter eggs and it made me think about how fun things like this are now very much a thing of the past!

The big reason for this is that the way people interact online has changed a great deal – not least when you think of the proliferation of and advancement in devices people use.

Ofcom research shows we typically spend a full day online every week – twice as long as in 2007! – and generally people feel bombarded with so many notifications around the clock. The main thing they want now is a website that loads fast and is easy to use; they want to get in, get the info they want and get out as quickly as possible.

In a way, this demand for simplicity and consistency kind of feels like web design has currently hit a bit of a plateau. There hasn’t been a big style shift, such as the invention of Responsive Web Design or the rise of skeuomorphism (anyone remember before that when everything had gradients, drop shadows and round corners?), in a very long time.

Shift to a more personal and ethical service

Between the political state of affairs in the UK and abroad, and the increasing sense of doom regarding climate change, there’s no doubt that the world is much more divided and unpleasant place than when I first set up Paul Jardine Web Design in 2014.

The internet also feels like a much darker place; the continuing rise of machine learning and automation means that algorithms control much of our online lives. The Facebook/Cambridge Analytica scandal in 2018 really highlighted the dangerous impact of how people’s data can be used when it ends up in the wrong hands. 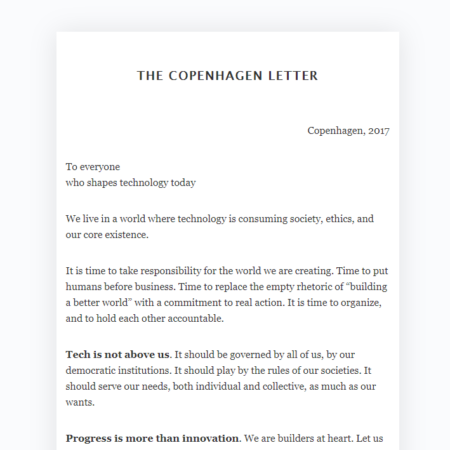 This feels a long way from Tim Berners Lee’s original dream when he created the World Wide Web in 1989. It’s clear we as a society need to use the internet more responsibly, and this was part of my motivation for signing the Copenhagen Letter earlier this year. This manifesto calls for better practices in the world of technology, but specifically calls for action.

However, in the face of negativity, people are showing more compassion. There is more awareness of each other’s mental health and a greater concern with how we live our lives.

In my case, I’ve been making a more conscious effort to support other local small businesses. I hold meetings and workshops in independent cafes (such as Tandem Coffee House: go there, it’s ace) and working with people who are having a positive impact on the world. I also like buying my groceries from Stockport Market!

In Stockport, I’m proud to see a whole bunch of independent businesses open around the Old Town area, such as Rare Mags and Plant Shop Manchester. It is great to see people pursuing their dreams in the face of social uncertainty.

Somewhat tied to this is that there has been a big positive change is the increasing numbers of women and people from different backgrounds in the web design industry over the past five years.

At the beginning of my career circa 2009, at developer conferences it was common to see “lots of ponytails but not many women”. Thankfully that has changed for the better, particularly so over the past few years, with the industry feeling more inclusive than ever before.

Many web design conferences, such as the excellent New Adventures and UpFrontConf, provide solid codes of conduct that go to some length to provide opportunities for speakers from underrepresented groups.

I wouldn’t want to predict what the industry will look like when my tenth anniversary comes round, especially given the rate of technological advancements. However, current trends are encouraging, and I hope we will see increased awareness of everything that makes the internet good: solid ethics, increased diversity, and – of course – great page load speeds that give exceptional user experiences. And of course, more success for Stockport!

Over to you: what’s the biggest change you’ve noticed in the last 5 years? Let me know on Twitter or Instagram! 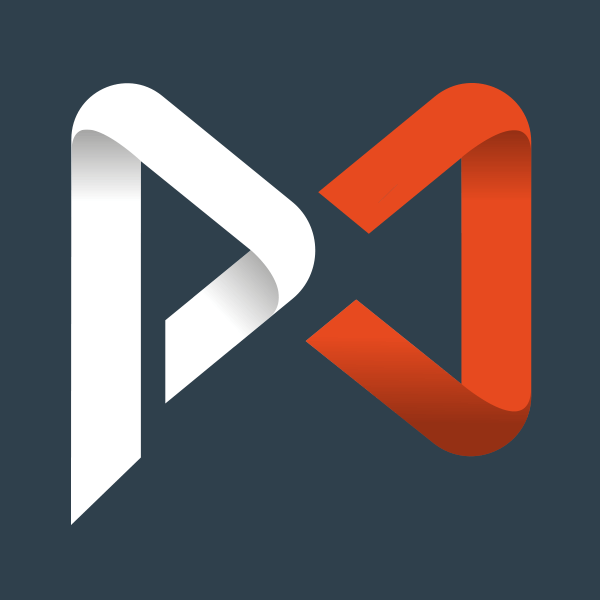 Get helpful advice and articles into your inbox once per month (plus a free website MOT guide) with the PJWD newsletter. 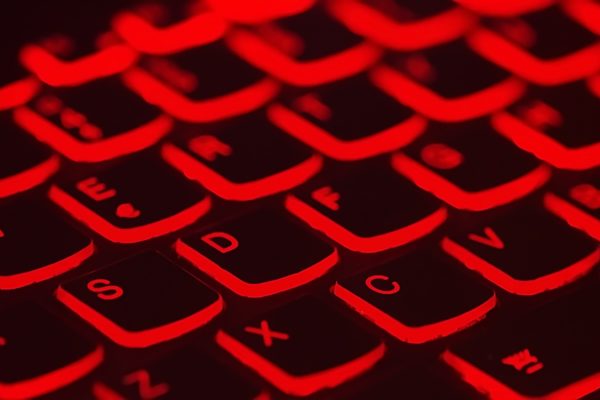 Earlier this year I chose to make a conscious effort to review how I write CSS and Javascript. Now I’m writing cleaner, more efficient code than ever before and making better websites as a result.

A tutorial for developers to learn how to set up local PHP development environments for building your websites using WAMP server. 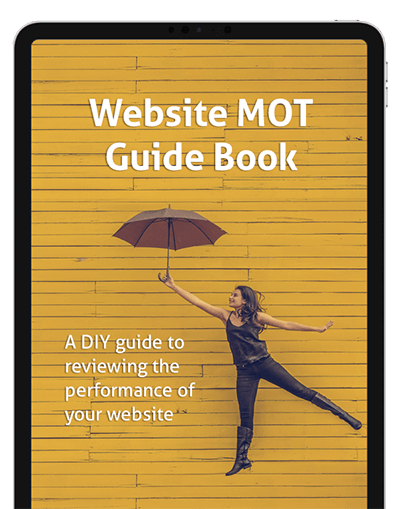 Recieve helpful website advice and articles into your inbox once per month (plus a free Website MOT Guide) with the PJWD newsletter.