Join me as I don my tinfoil hat and watch The Social Dilemma, the terrifying documentary about the impact social media is having on society. 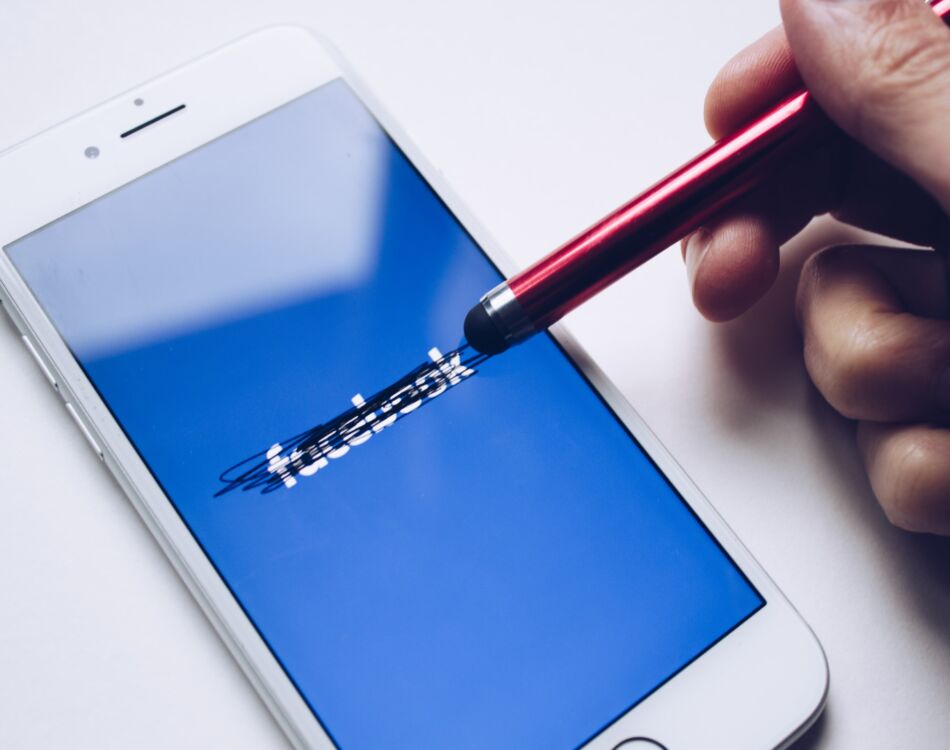 The other week I watched The Social Dilemma, the documentary about the effects social media platforms have on changing our psychology and the wider impact of this on society.

Afterwards I spent a few days staring mournfully into the middle distance and then bought a banana phone that only does calls and texts.

From designing for addiction to self-improving algorithms manipulating people’s behaviour subconsciously, frankly, The Social Dilemma scared the sh*t out of me.

Digital privacy is something I’ve thought (and worried) about increasingly this year, both as a business and a “user” during an era where our online lives become increasingly industrialised.

Sadly, I have concluded that moving off-grid and spending my days living in a tree is probably not a viable life choice. But I figure that as a web designer I need to spread awareness and help others understand how large tech companies use and abuse our data. Then we can work towards using these services more responsibly as a tool for good.

Social media platforms are paid for by adverts, and it is in the interest of those platforms to keep you seeing those ads.

Fair enough, they’ve got to pay for the servers to store all those cat gifs somehow, right?

And of course, advertisers want to sell to those most likely to buy from them, so they serve targeted ads based on your interests. OK fine, if I’ve got to see ads I may as well see something that might be useful.

I think most people can accept these are requirements for a ‘free’ service.

But then advertisers want you to keep looking. So the developers design the apps to be addictive so you keep picking your phone up. A little push notification here, a new related post there.

Then suddenly we have a big problem. Without realising it some silicon valley tech-bro has retrained my brain so whenever I close Twitter I open another tab and reload Twitter. How the heck did that happen?!

When you stop to think about it you realise it’s absurd, but as a society we’ve accepted that social apps are designed to be addictive. 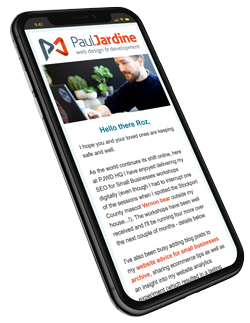 We’re happy to keep scrolling because we’re convinced that the key to enlightenment is just beyond the bottom of the screen. The adverts keep telling us to buy stuff and sometimes we do.

If this were all there is to it, then fine. It’s gross, but whatever, I guess that’s just slimy economics in action.

Now someone’s figured out that we’ll allow these apps to actually change our behaviour and secretly influence how we think, so they want to see what else they can make us do.

The real danger of allowing algorithms (designed by people without our best interests at heart) to feed online content to us is much more subtle. Whether that’s subconsciously influencing who you vote for or creating confusion, anger and division between different groups of people.

This seems to be becoming increasingly more commonplace around the world and even here in the UK, most noticeably during the EU referendum in 2016.

More recently, a former Facebook data scientist Sophie Zhang shared how she regularly had to combat bot networks and ‘troll farms’ used by political parties attempting to sway public opinion across the globe including Brazil, Ukraine, India and Azerbaijan.

How does this actually work then?

All of us have a digital fingerprint made up of many, many things. To name just a few, this includes:

Incidentally, this expands beyond social media. Many pieces of software that collect data about you, your family and your friends (e.g. email marketing software, CRM systems and so on), especially ones that are free, may be selling this data.

Companies will pay big bucks to access such detailed profiles as they can target people and influence their behaviour, whether that’s to buy their tat or … maybe …

Dave likes cheese. This is very apparent from his digital profile. He regularly tweets about brie, he’s subscribed to the Manchego weekly newsletter. He’s politically neutral and generally disinterested.

At election time Dave starts getting bombarded with content saying IMMIGRANTS ARE GOING TO COME HERE AND BAN CHEESE!!! WHAT??! NEVER! Dave realises he’d better vote for some far-right political party who’ll keep those Cheddar haters out of the country so he can enjoy his toasty in peace.

This is a dumb example but stuff like this does seem to be happening more and more regularly with devastating impact. People are drip-fed ideas and opinions (both truth and lies) based on their personalised interests. This happens at times when they are most likely to be influenced, and in such small doses they don’t even notice them.

Think this sounds like a tinfoil hat theory? Channel 4 recently reported that during the 2016 US elections the Donald Trump camp actively led a digital campaign to discourage African Americans from voting.

Death to the Algorithm

This is chilling stuff no doubt. However, while it’s unlikely that Zuckerberg and co. are likely to grow a conscience any time soon, social platforms and the algorithms that power them will continue to be an increasingly integral part of modern life.

On a larger scale, independent regulations are clearly required to reign in the likes of Facebook, Twitter and so on (not forgetting Google, the biggest data miner of all).

However, as individuals there is still a lot we can do to better protect our digital privacy, whether that’s something small such as swapping Google Chrome for a more privacy-focussed alternative such as Brave, or deleting the Facebook app off your phone.

It’s important for us all to better understand how we, ‘the users’, can try to create a more mindful relationship with social technologies.

Where do we go from here?

Well, surprise! I’m not going to be the guy who tells you to delete the Instagram account you’ve spent five years growing your business.

You’re probably reading this because you saw it on social after all!

Being able to create an online community, especially during a pandemic is a wonderful thing and I still believe that social media is a useful tool and a source for good.

However, it is absolutely crucial we educate ourselves on what’s happening in the background and make positive improvements.

Here are a few of my top tips.

You can watch The Social Dilemma on the streaming service beginning with N (the one with the algorithm that generates film posters using actors who have the same skin tone as you). 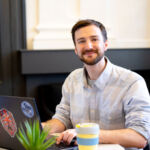 How big tech companies stopped data mining and started handing out shovels instead.

Tips for reducing your use of Google products and the data they collect, including recommended privacy-focussed alternatives for Chrome, Google Search and Google Analytics. 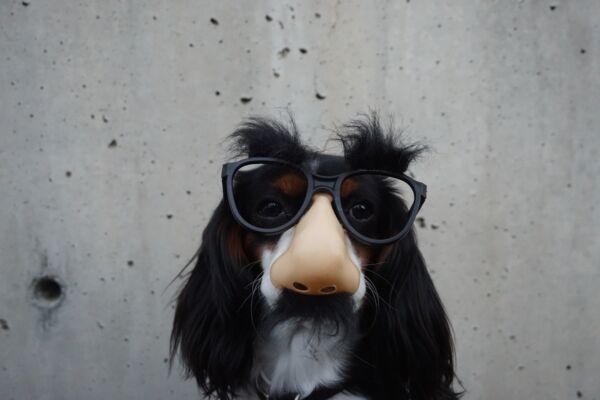